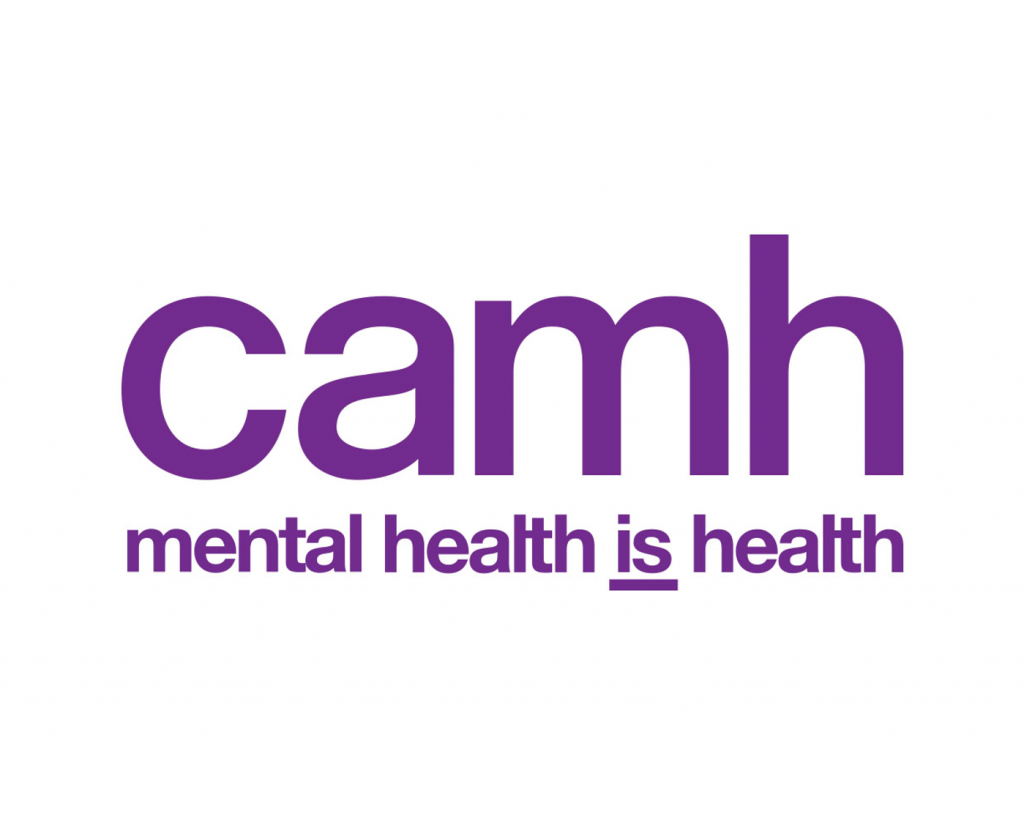 Find out more about Dr. Sibille’s research at camh, and how it relates to Research & Development in AlphaCog.

Long before the technology existed that allows CAMH scientists to observe what is actually going on in the living brain, none other than Dr. Sigmund Freud declared that the brains of people over 50 were so fixed that even attempting psychotherapy on this population was a waste of time.

How times have changed.

Assisted by ready access to CAMH’s world-class resources in molecular brain research and to the Krembil Centre for Neuroinformatics as well as the Brain Health Imaging Centre, Dr. Etienne Sibille, Senior Scientist, Campbell Family Mental Health Research Institute, is working on a discovery that could revolutionize how we diagnose and treat the aging brain.

In pre-clinical work with molecular biomarkers that target the GABA neurotransmitter system, Dr. Sibille has found a treatment that not only delays or prevents memory loss, it actually reverses it.

The implications are profound.

“There are no drugs on the market that improve cognitive deficit (e.g., memory and thinking problems), whether it is in depression, schizophrenia, Alzheimer’s, etc.,” says Dr. Sibille. “This would be a first.”

Since these results are based on a decade of pre-clinical work, Dr. Sibille believes a new drug based on this research could become widely available to the public as soon as five to seven years from now.

“We certainly hope this will improve the lives of millions of people. Remember this is not just the symptoms that are being treated. We have shown that we can improve the health of brain cells. We have been able to reverse the effect of normal aging in the brain. The implications may be broader than we think.”

The next step for Dr. Sibille is to see if this treatment can also prevent and potentially reverse the devastating damage in the brain associated with Alzheimer’s and related dementias.

He has no doubt that CAMH is the perfect place for him to advance his work.

“The research that is performed at CAMH on multiple levels of investigation, from molecular to clinical models, is a huge asset for researchers,” says Dr. Sibille. “We are in the midst of what I would say is a revolution in brain science where the amount of knowledge has dramatically increased. It’s a fantastic time to be in brain research.”

Recent Posts
Archives
Categories
New Research Article shows Beneficial Effects of a New Drug in Transgenic Mouse Model with Cognitive Dysfunctions and Anxiety Phenotype
What Happens to Our Brains When We Get Depressed?